Tiger Iron is found only in Australia and South Africa

Tiger Iron for sale from our mines 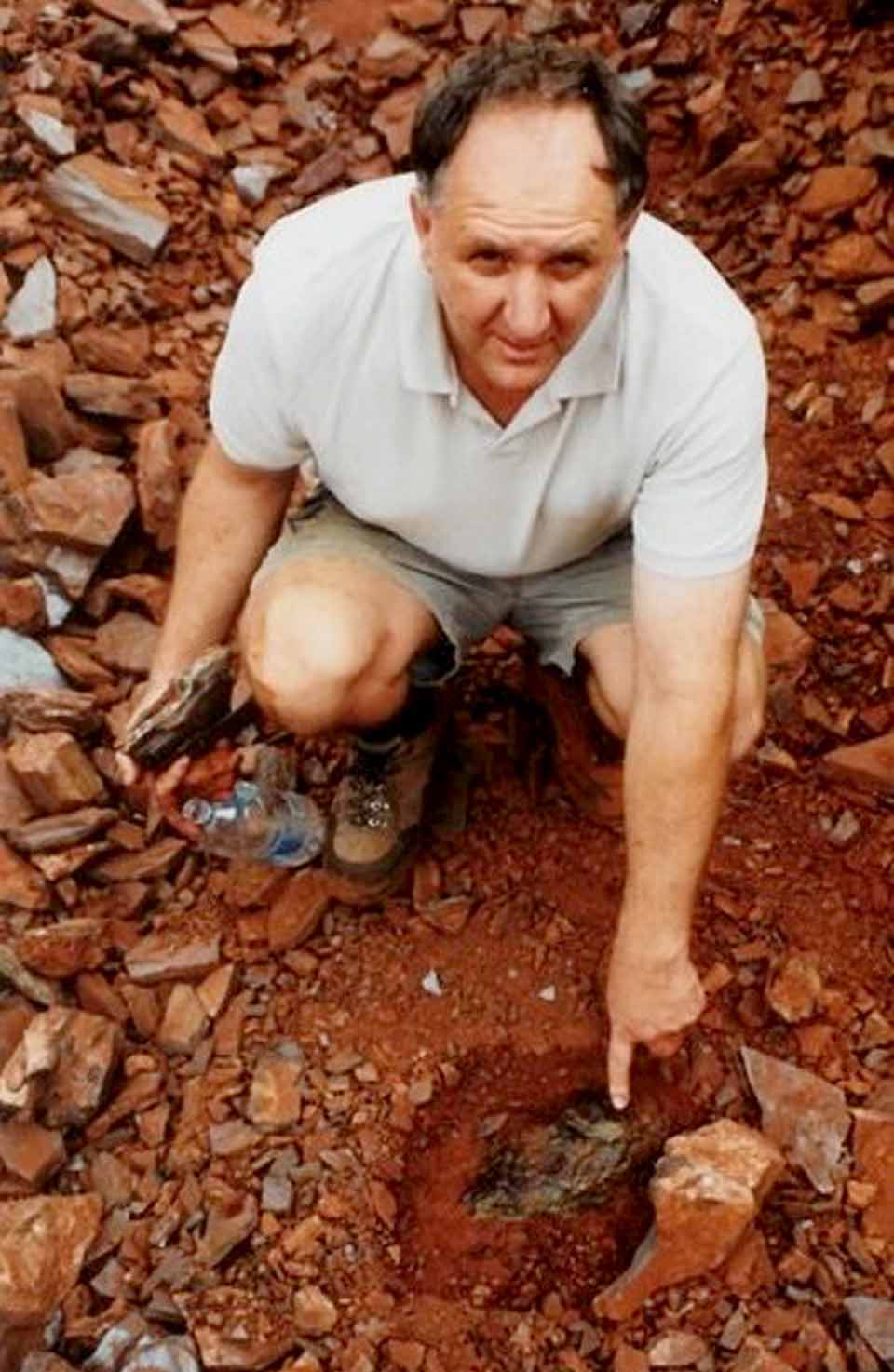 Tom Kapitany examines a near surface outcrop of Tiger Iron.

The red color of soils in the arid zones of Australia is due to biological activities that leave iron behind.

Think of an object made of iron: An I-beam, a car frame, a nail. Now imagine that half of the iron in that object owes its existence to bacteria living two and a half billion years ago.
That’s the upshot of a study published this week in the Proceedings of the National Academy of Sciences (PNAS). The findings have meaning for fields as diverse as mining and the search for life in space.

Clark Johnson, a professor of geoscience at the University of Wisconsin-Madison, and former postdoctoral researcher Weiqiang Li examined samples from the banded iron formation in Western Australia. Banded iron is the iron-rich rock found in ore deposits worldwide, from the proposed iron mine in Northern Wisconsin to the enormous mines of Western Australia.

These ancient deposits, up to 150 meters deep, were begging for explanation, says Johnson.

Scientists thought the iron had entered the ocean from hot, mineral-rich water released at mid-ocean vents that then precipitated to the ocean floor. Now Johnson and Li, who is currently at Nanjing University in China, show that half of the iron in banded iron was metabolized by ancient bacteria living along the continental shelves.

The banding was thought to represent some sort of seasonal changes. The UW-Madison researchers found long-term swings in the composition, but not variations on shorter periods like decades or centuries.

The study began with precise measurements of isotopes of iron and neodymium using one of the world’s fastest lasers, housed in the UW-Madison geoscience department. (Isotopes, forms of an atom that differ only by weight, are often used to “fingerprint” the source of various samples.)

The idea that an organism could metabolize iron may seem strange today, but Earth was very different 2.5 billion years ago. With little oxygen in the atmosphere, many organisms derived energy by metabolizing iron instead of oxygen.

Biologists say this process “is really deep in the tree of life, but we’ve had little evidence from the rock record until now,” Johnson says. “These ancient microbes were respiring iron just like we respire oxygen. It’s a hard thing to wrap your head around, I admit.”

The current study is important in several ways, Johnson says. “If you are an exploration geologist, you want to know the source of the minerals so you know where to explore.”

The research also clarifies the evolution of our planet—and of life itself—during the “iron-rich” era 2.5 billion years ago. “What vestiges of the iron-rich world remain in our metabolism?” Johnson asks. “It’s no accident that iron is an important part of life, that early biological molecules may have been iron-based.”

NASA has made the search for life in space a major focus and sponsors the UW-Madison Astrobiology Institute, which Johnson directs. Recognizing unfamiliar forms of life is a priority for the space agency.

The study reinforces the importance of microbes in geology. “This represents a huge change,” Johnson says. “In my introductory geochemistry textbook from 1980, there is no mention of biology, and so every diagram showing what minerals are stable at what conditions on the surface of the Earth is absolutely wrong.”

Research results like these affect how classes are taught, Johnson says. “If I only taught the same thing, I would be teaching things that are absolutely wrong. If you ever wonder why we combine teaching and research at this university, geomicrobiology gives you the answer. It has completely turned geoscience on its ear.” 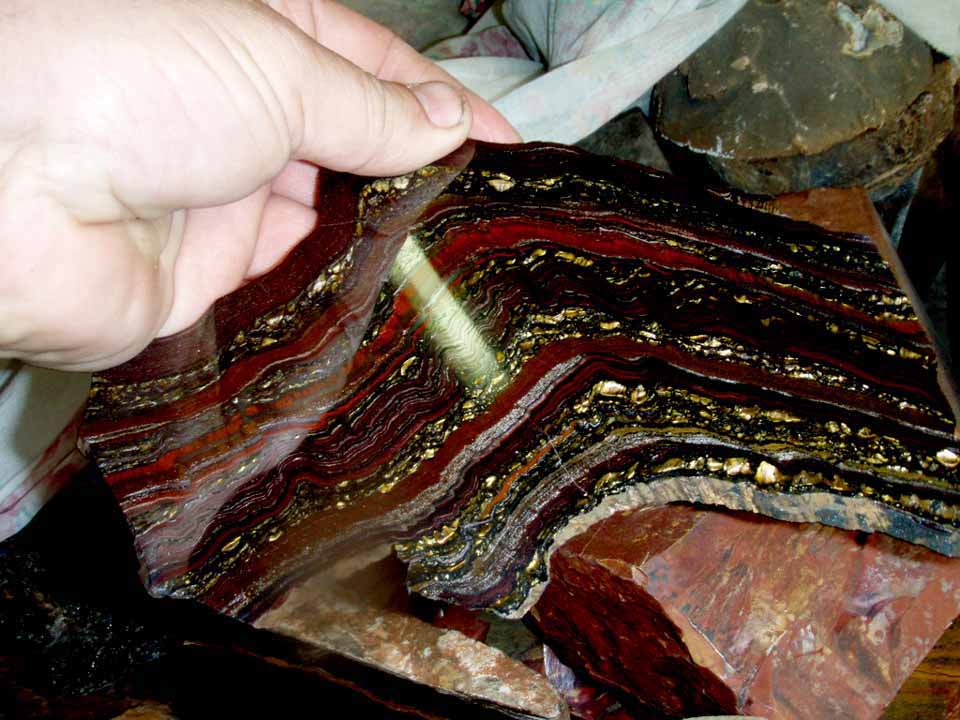 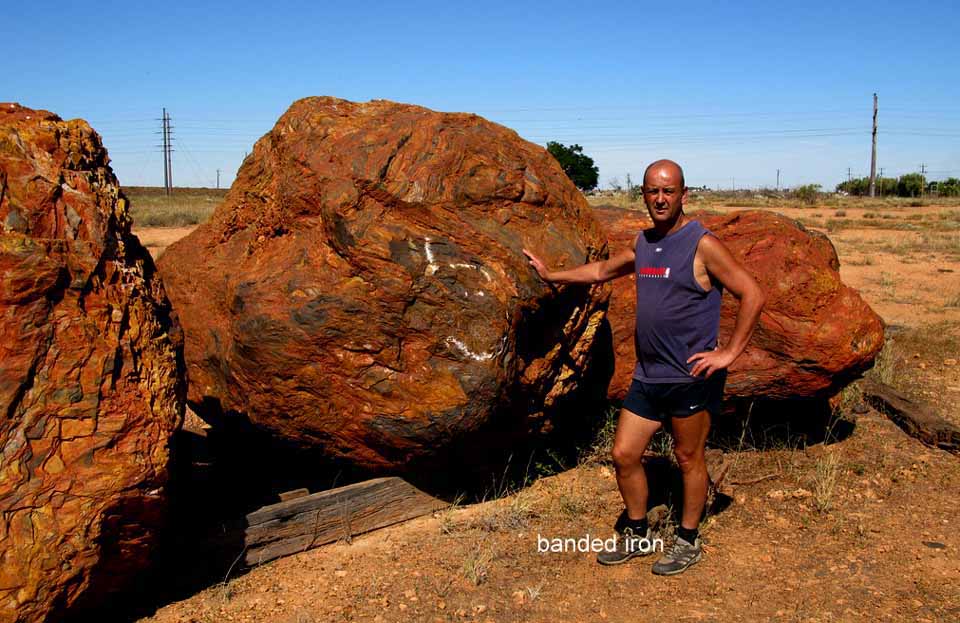 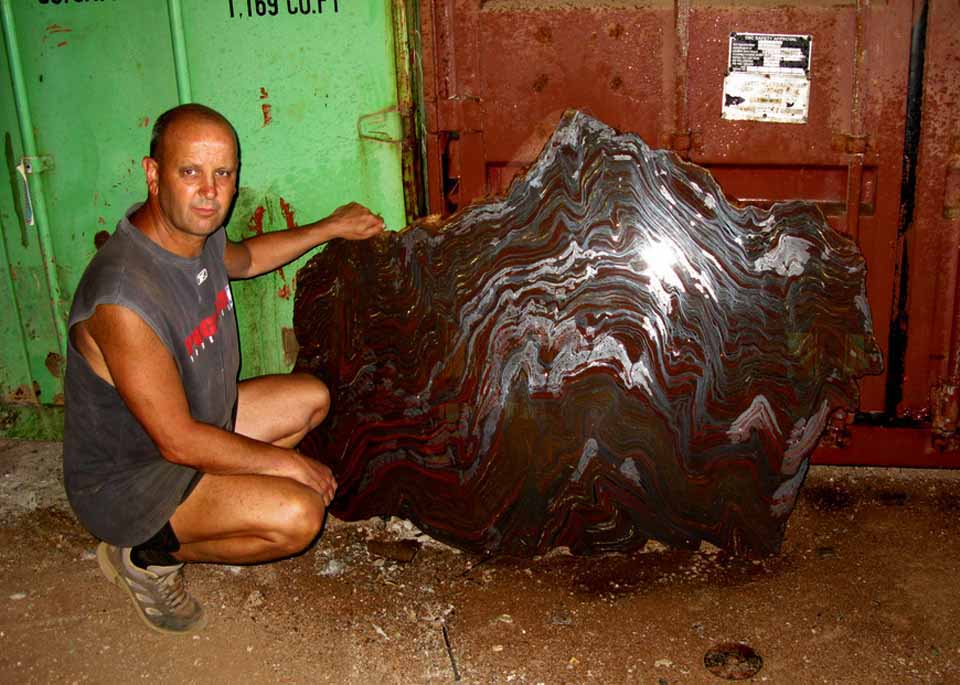 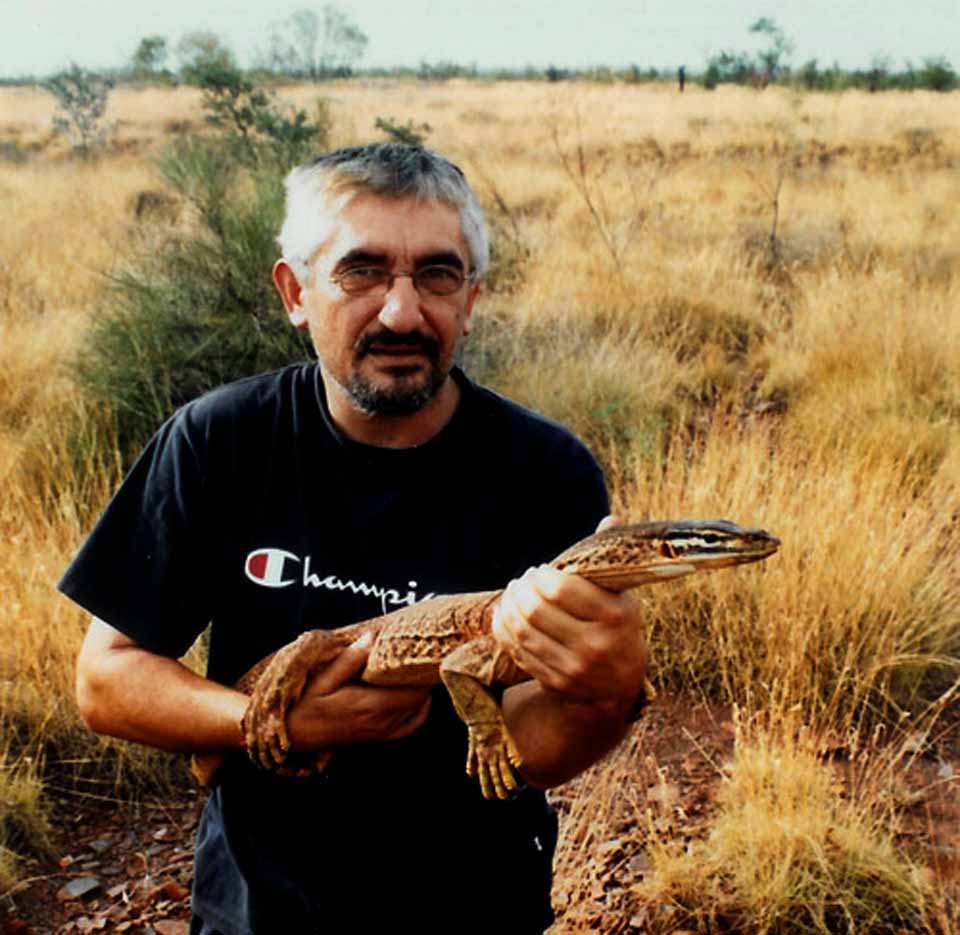 Though parched, the bush is full of life. It is not dangerous if it has legs!

When work is completed, the ground is always restored to original condition.